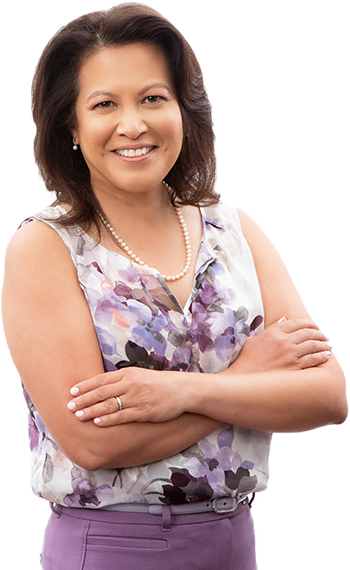 What Stories Are You Ready to Let Go Of?

Like everyone, I get caught up in my stories sometimes. For most of my life, I felt different; like I didn’t belong. I repeated the story that I was different over and over again until I believed it to be true.

Stories like thoughts are not always true and they can create blocks in our energetic field that distort the way we see the world. The first step to dissolving these blocks is to become aware of them.

In my new book Perfect, I describe a scene where I was interacting with my recently deceased mother-in-law.

I was lying in bed during one of these swells when I began to develop a strange sensation that I wasn’t just thinking about Miriam; I was communicating with her directly. As soon as I recognized this, a giant movie screen appeared before my eyes. I suddenly saw dozens of interactions between me and my husband’s family flash by in an instant. The rapid progression of scenes jolted me to attention, and then just as suddenly, the movie screen disappeared. The scenes themselves were rather mundane, but the message they held for me was clear: That I had made myself different from the rest of the family, clinging to how I had been judged and wronged, and building an iron barrier around my heart to close it off and protect myself from the world. I knew without a doubt that this visual and emotional message had come directly from Miriam.

She had not misunderstood me or tried to change me. And she certainly had not judged me. To the contrary, I was the one who had judged the situation; by assuming that no one could accept me for my differences. I had tried to protect myself from the negativity I perceived in her, and as a result I had not received the positivity she had offered. She took me to get my nails done and bought me flowy, feminine blouses because those were the things she loved and she was trying to share them with me. She wasn’t trying to reject me; she was trying to embrace me with the things she held most dear. In all the years that I had known her, I had never seen this. It was all my projection because what we project is mirrored back to us, and what we see is therefore just the reflection of ourselves.

I lay awake with my breath still caught in my throat, knowing that like many of the healings and downloads I had received in recent months, this experience would mark me forever. I began to cry uncontrollably as I felt the gratitude for what she had taught me, not in life but in death. I missed Miriam terribly, yet I knew that she had given me the greatest gift she could give; one that would forever be imprinted on my heart. I continued to sob and as I fell asleep, the download arrived: Love is never too late, even in death.

Our stories and thoughts are not always true and can distort the way we see the world and experience events.

We are bombarded with billions of bits of information every second. Our attention acts like a giant filter that allows in whatever we are focused on in any given moment.

As we continue to play our negative stories over and over again, we attract more of it into our awareness like giant magnets. And what we project is mirrored back to us. What we see is therefore just the reflection of ourselves and the stories, labels and judgements that we’ve accumulated along the way.

The first step to dissolving these negative patterns is to become aware of them.

What are you ready to let go of?

Receive a free copy of my eBook, Awaken the Creator Within. 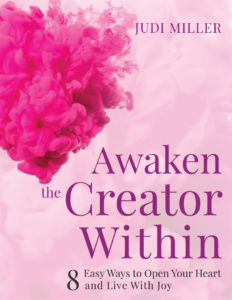